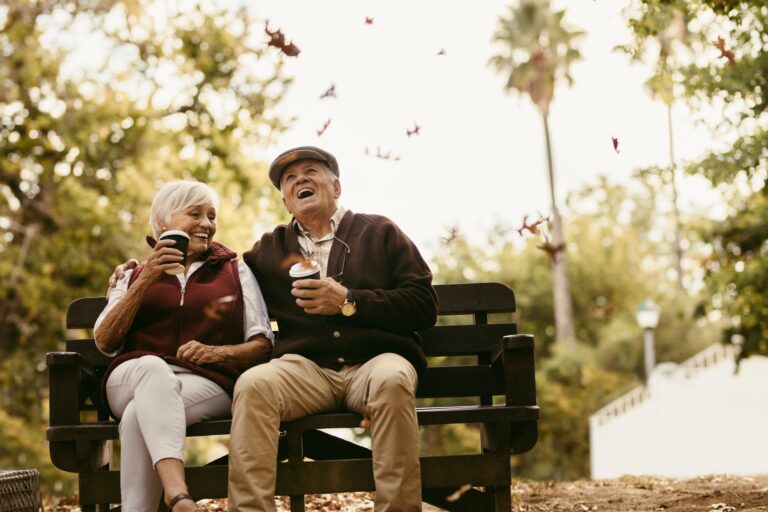 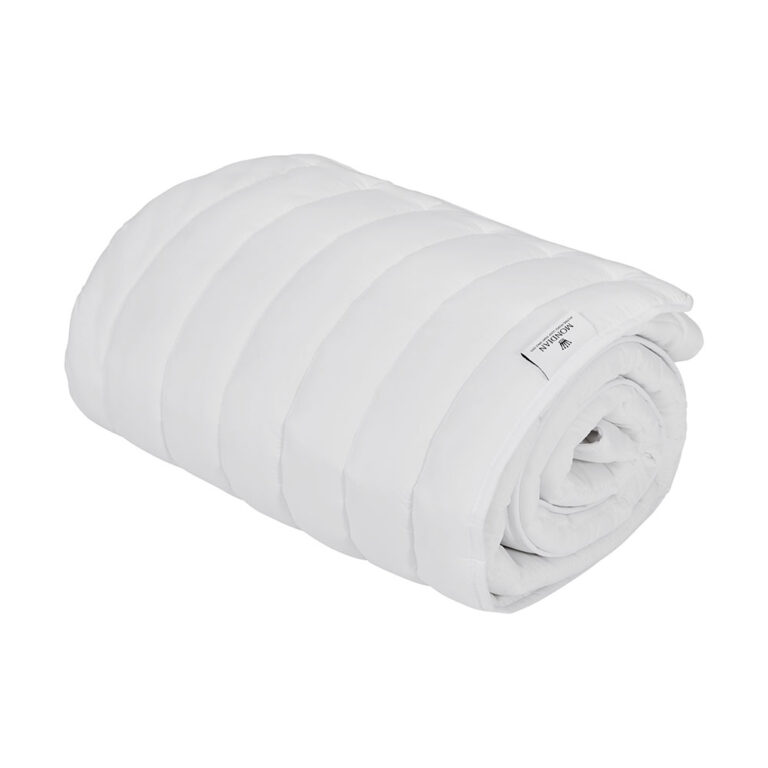 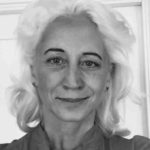 "We got her ready, put on the weighted blanket, and we could see over her whole body that she had relaxed and was in a cosy atmosphere "

"This, with the sleep of the residents, has gotten so much better with the weighted blanket[…]With medicines there is a risk of falling, and other injuries are possible. I do not know if the medicines do any good. A lot of the medicines have probably been left standing, I think, since a long time ago."

"Before we had to feed her in the morning because she was so tired, but now she can eat her sandwich by herself"

"She is no longer as angry and annoyed. She is actually in a better mood. Before the weighted blanket, she complained about everything, and nothing was good, and she felt so bad, and it was such a shame for her. Now there is not as much of it anymore. She is much calmer"

"You can even get such an excellent comment like, “I want to sit with you and eat”. It is so good with fellowship thinking when you are alert and happy, and it gives you self-confidence instead of hiding in your room. That is nice "

"We have an old man, he asks for the weighted blanket during the day and then he calms down, he does not scream as much […] I know I asked him about the weighted blanket, and he has experienced it very, very positively in that it hugged him. He says it held him!" 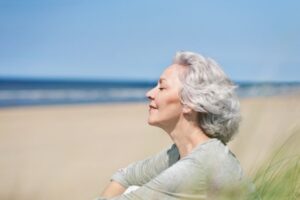 Nursing staff’s experiences of how weighted blankets influence resident’s in nursing homes expressions of health, published in International Journal of Qualitative Studies on Health and Well-being